“What laptop should I buy for my son/daughter/grandchild?”. This is a question I am asked at least once every week or several times a week when Christmas is on the horizon. I’m always very happy to chat with anyone who wants my tech advice. I’ll listen to their requirements and make a couple of suggestions for them to consider. Conversely, no-one has ever asked me what mobile phone they should buy for a child. Consider this – the phone will be used umpteen times a day whereas the laptop is often only going to be used at home and for usually the same purpose each time i.e. using the internet, writing an essay or creating a presentation. Therefore, why does no-one want my advice on something that’s going to get used more and cost two, three or even four times that of a decent Chromebook or suitably cheap laptop?

I recently undertook a survey to find out more about student mobile phone usage. The results make very interesting reading…

Walking around the school I currently work at, the school I recently left and by observing meanderthal students in the streets outside school time; it came as no surprise that the most widely used phone is the iPhone. My recent survey confirmed this with a whopping 89% of students claiming to own an iPhone. If you’re a teacher reading this blog post (in 2017) then this figure probably won’t surprise you. What surprises me is that my survey, completed by 400 students, showed that none of those iPhone users were using their expensive phone for an iPhone unique task i.e. non-Apple products would be just as suitable for their requirements. So why do they have an iPhone and what do they use it for?

The killer questions of my survey – “Why did you select the phone that you have?”. Only one student admitted that her choice was because ‘it looks great’. 80% of respondents failed to give an answer whereas the rest claimed that the iPhone had been given to them as a present.  One can only assume, though, that they asked for an iPhone as the present. 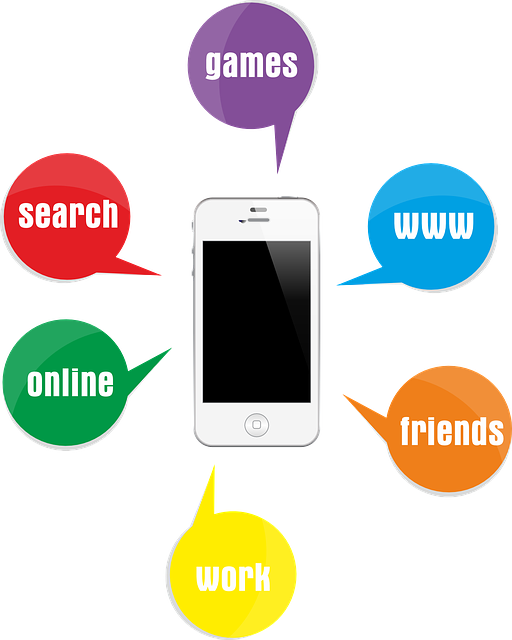 My survey didn’t quite get to the bottom of why most students have an iPhone but I can take a good guess. Fashion. I fell for it a few years ago, I couldn’t wait to get my hands on a new iPhone. Back when I was at school, I would have sold my granny to get a Hypercolor T-Shirt. Nowadays it seems that the (expensive) iPhone is the number one accessory item.

When I chat to students they simply cannot verbalise why the iPhone is better than a Samsung, an HTC, a OnePlus and so on. To them, it is an iPhone or nothing. At more than £700 (which doesn’t include data, insurance, a case or call charges) I’m absolutely gobsmacked that parents are willing to shell out an obscene amount of money for something that a much cheaper phone (in terms of initial cost, contract and insurance) would be just as suitable. Let me make this very clear – the iPhone is simply just not needed for students.

My survey confirms that students don’t need an iPhone and what users often don’t realise is that purchasing an iPhone locks the user into proprietary Apple services. For example, once you purchase music from iTunes, you need an Apple device to play it. Conversely, if you purchase music from Amazon, you can play the music on any smartphone. Why lock yourself into a system that means your next phone must also be an iPhone? 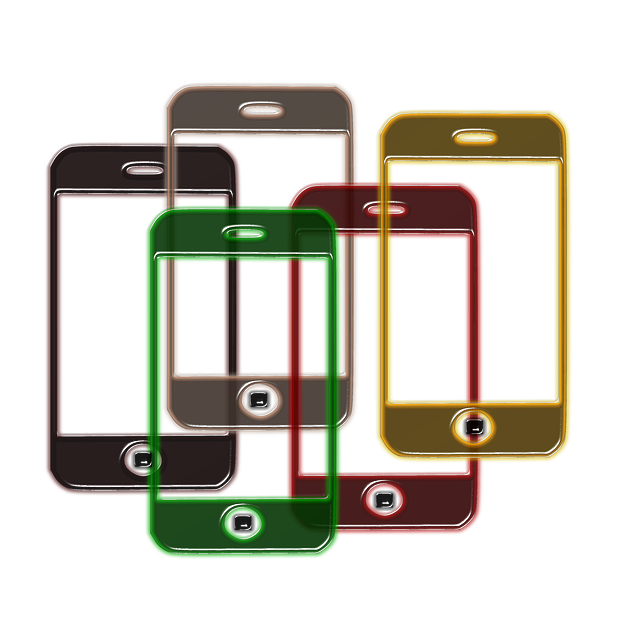 While the iPhone may be the ‘phone of the moment right now’, just jump ahead 5 or 10 years. Will you really be happy to say goodbye to all of the purchases you made on an iPhone when, in hindsight, an android phone would have been better? Perhaps history will convince you? Just 10 years ago everyone was raving about the Blackberry or Nokia phones.  Most students will not have even heard of these devices. The iPhone may not be the phone everyone wants in a few years time – the slowing of sales in 2016 certainly seems to backup this theory.

So, go ahead, buy a phone but don’t just buy what your son/daughter/grandchild thinks that they want. Be smart, and buy them something that they actually need, doesn’t cost the earth and future proofs their purchases.

Are you a parent who has a child with an iPhone? Why did you agree to buy an iPhone? I’d love to hear from you. Why not ‘join the discussion’ below?

i can completely agree with you here! i am a student myself and in the past 3 years i have been using a variety of phones which have ranged in price form about £75 to £150. all have been medium brands (such as asus and Motorola) and none have died from their own causes, it has always been something like water damage or screen damage. and for the record, screen damage meant my Motorola flying through the air at 40kms and smashing into a wall. 😛

all have been incredibly resilient and the only thing that i have missed so far is a gyroscope in my phone, but for the economic savings i really couldn’t care. they have all been awesome phones and even after they have died i have kept hold of them in hopes to repair them sooner or later.

in the meantime, my friends mainly have iPhones, and in a little dare we both held our iPhonesabove our heads and dropped them from the same height. as anyone with an iPhone can guess my friends £500 screen cracked but my phone (which cost less than half) was absolutely find. not even a scratch.

phones seem to be designed to die as soon as possible and to make as much money as possible. the sooner they go out of fashion the better. similar to your statistics, if you compare searches for android and iPhone on google trends, you can see that it has been on a slow decline since September 2012. and while android may be doing the same it is on slightly less of a decline, so hopefully we can overtake them sooner or later. 🙂